Our company was built around the friendship between Louis Lesaffre and Louis Bonduelle. In 1853, the two men launched the company’s first grain alcohol and Dutch gin plant in Marquette-lez-Lille in northern France. They later acquired their first mill in Marcq-en-Barœul.

From that site grew Société Industrielle Lesaffre, which gradually proved to be the driving force behind the group’s industrial and commercial boom in yeast. 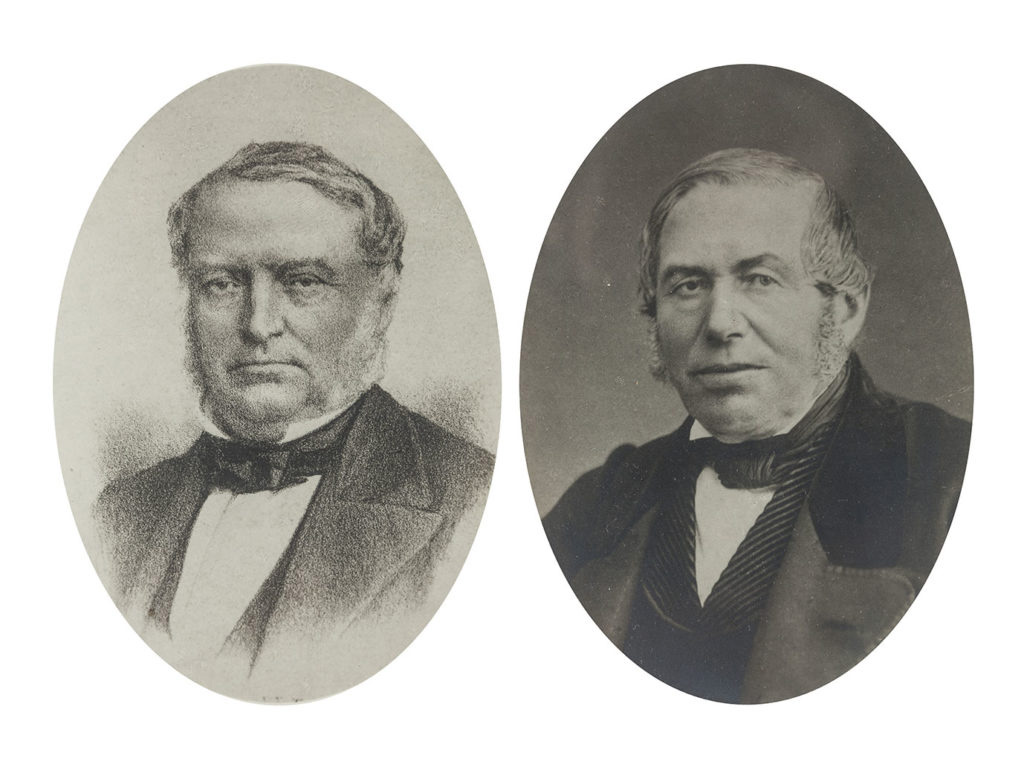 From the moment the two Louis learned about a new Austrian fermentation process, they began manufacturing baker’s yeast and soon after launched L’Hirondelle, the company’s yeast brand ౼ and the Group’s emblem to this day. During World War II, the company perfected yeast-based production and created the first active dry yeast, designed to offset food shortages. This was just one among our many firsts. With our expertise in spray drying yeast extracts, we pioneered drying products, widely considered to be extremely difficult. We launched Saf-Instant, the industry’s first instant dry yeast product. In addition to our product portfolio, we have also been pioneers in quality standards as well. Société Industrielle Lesaffre was the first yeast factory in the world to receive ISO 9002 certification.

Throughout our history, the Lesaffre family has recognized the value of geographic expansion as well. As early as 1936, we began expanding operations across France through strategic acquisitions in southern and western France. When the company’s fourth generation took over, they seized the opportunity to expand even further ౼ initially by exporting our products to Africa, the Middle East and Asia; and later with the opening of overseas factories. In 1963, we entered into our first international partnership with a yeast factory in Trento, Italy ౼ our oldest subsidiary to date. As the years passed, through acquisitions, openings and partnerships, we expanded our multilocal presence ౼ starting in Mexico, before spreading throughout Europe and later Asia, South America, North America and beyond.

A history of resilience and innovation

Over the years, we have survived a massive fire, a grain alcohol crisis, World War II and the occupation of France… These challenges taught us to be agile and ready to adapt to hardships and opportunities. We have expanded our business into the fields of fermented beverages, plant and animal nutrition, human health and nutrition, and most recently the bioethanol, bio-sourced chemical, biotech and bioscience industries. Today, we are as resilient and eager to innovate as ever.

The story behind the swallow

Do you recognize this swallow? This design, dating back to 1895, evolved over time until it became the Group’s emblem in 2003. The swallow symbolizes springtime, when life is renewed. It is also a symbol of fertility and freedom. Agile and tireless, it knows no borders and overcomes all obstacles. This is the image of a Group that is loyal to its customers and cares about customer satisfaction in all areas. 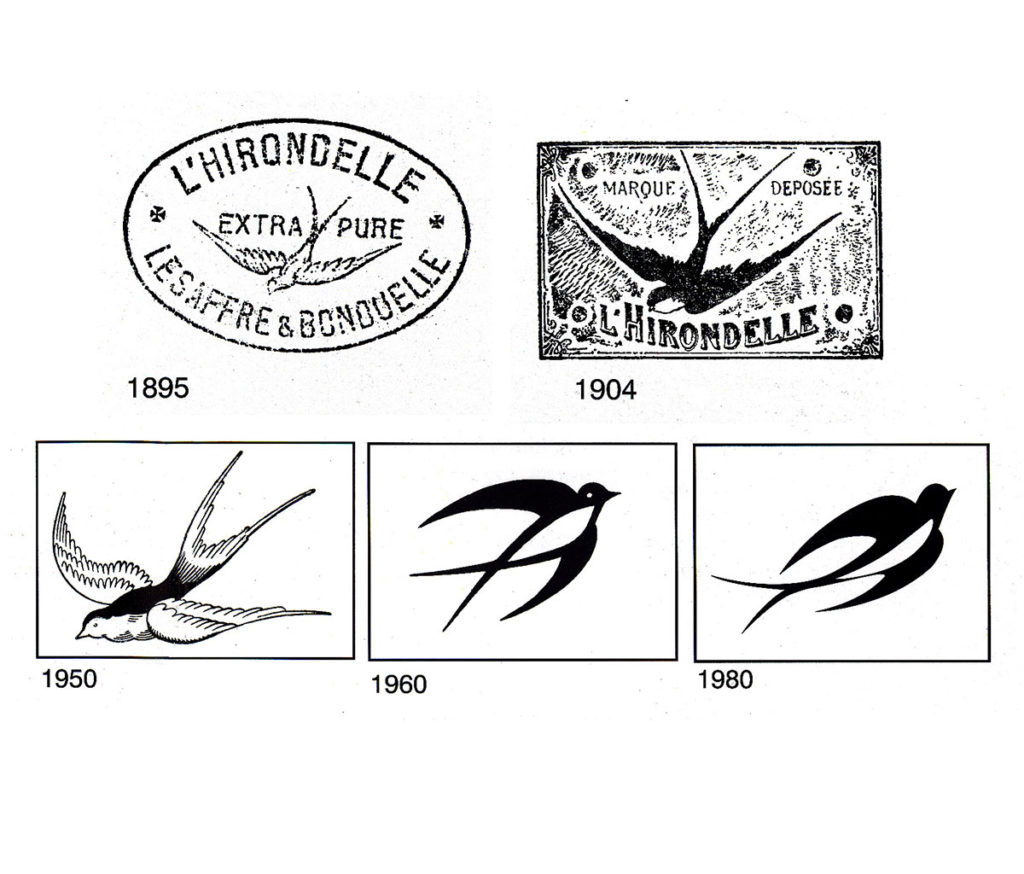